“Please, Please, Please” was written by James Brown and Johnny Terry and released as a single on Federal Records in 1956, it charted #6 R&B. It was the group’s debut recording and first chart hit, and became their signature song.

The TAMI Show is a 1964 concert that included performances by numerous popular rock and roll and R&B musicians from the United States and England. TAMI stood for both “Teenage Awards Music International” and “Teen Age Music International”. The concert was held at the Santa Monica Civic Auditorium on October 28 and 29, 1964. Free tickets were distributed to local high school students. The best footage from each of the two concert dates was edited into the film, which was released on December 29, 1964. The TAMI Show is particularly well known for James Brown’s performance featuring his legendary dance moves and explosive energy. 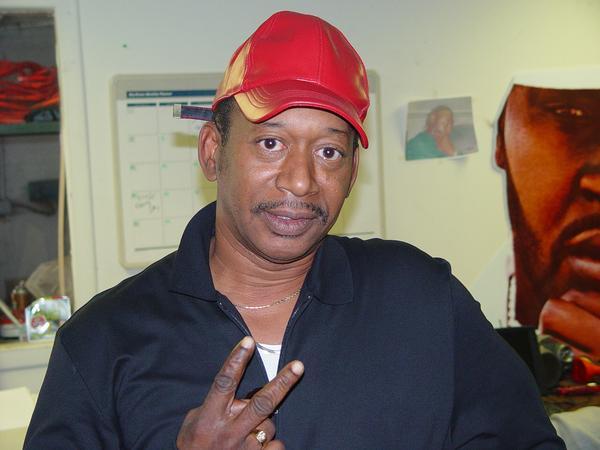 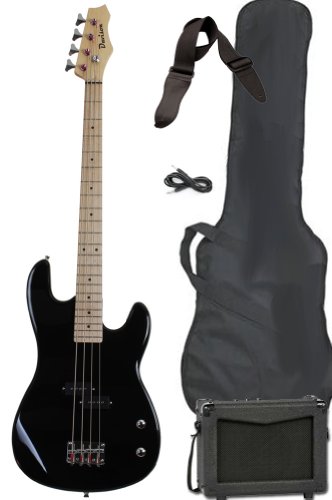 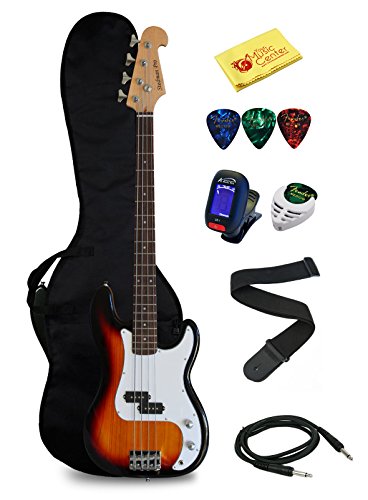 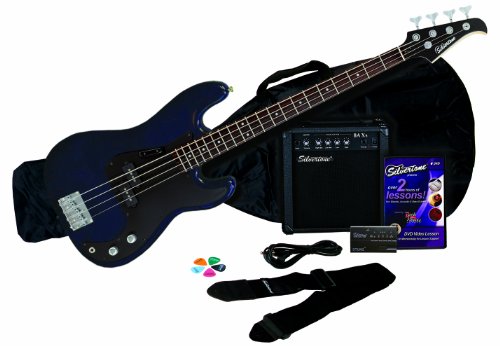